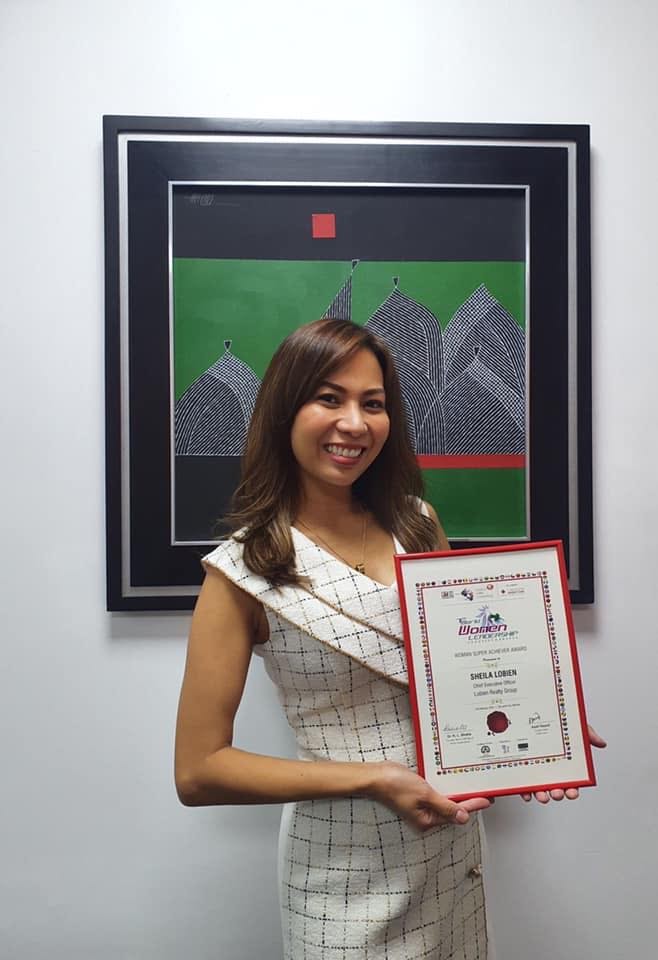 WWLC is a worldwide organization that seeks to promote and encourage the empowerment of women. The WWLC honors the strategic and influential role of various women leaders in the development of the modern economy, technology, and administrative methodologies that promotes the advancement of government and business organizations to global competitiveness standards. The WWLC hosts its annual Women Leadership Awards to identify and celebrate the outstanding body of work and achievements of women leaders that are reflected by the distinct innovations and initiatives they bring to the public and private sectors. By highlighting the triumphs and successes of these women, the WWLC hopes to inspire, encourage, and urge young women to aspire for and, eventually, assume leadership positions in society.

The Women Leadership Award recognizes and appreciates the profound role played by women as leaders, executioners, and decision-makers, in shaping the future of regions and nations, and who embody the qualities of leadership in displaying active, creative, and integrative efforts in getting the best possible results towards achieving national and regional development.

Women’s empowerment in the Philippines has long been the advocacy of Sheila Lobien. She is currently the chairperson of the Women in Business Committee of the European Chamber of Commerce in the Philippines (ECCP).  Having received a prestigious WWLC Woman Super Achiever Award in recognition of her accomplishments has definitely encouraged Lobien to work harder in advancing the status of women and developing them to become remarkable leaders.