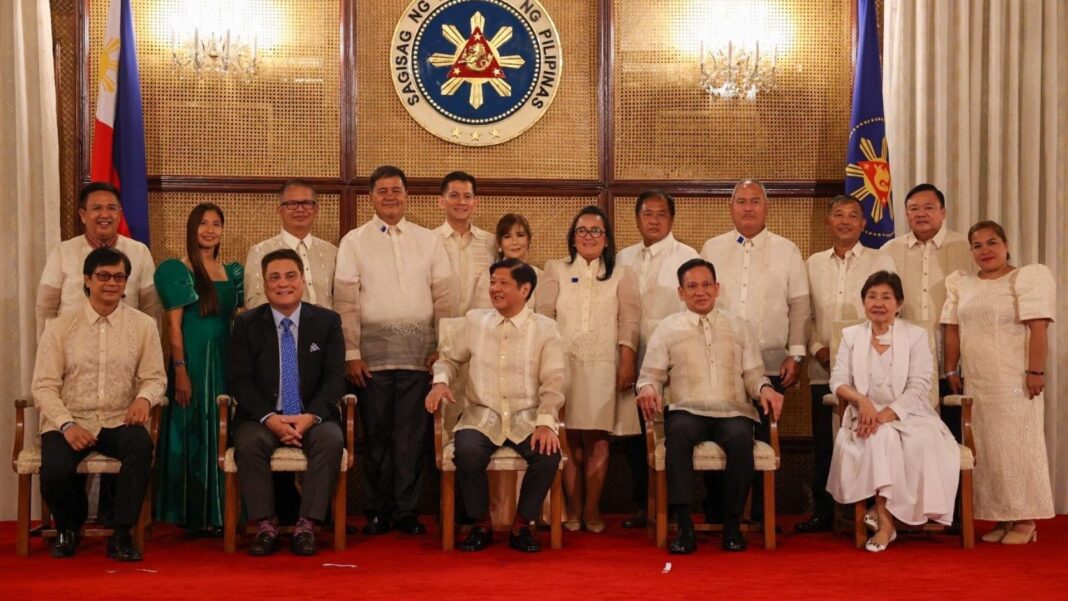 President Ferdinand Marcos Jr. commended the Galing Pook Foundation for recognizing and incentivizing top performing LGUs. He stressed how strong collaboration between the public and private sector can lead to more meaningful and successful programs that truly benefit the Filipino people.

“The recognition that you give to cities and municipalities inspires them to accelerate their drive towards improvement and it encourages LGUs to adopt practices that make us paragons of excellence in public service. It is necessary for us to underscore the importance of strengthening partnerships between the government and private organizations, such as the Galing Pook Foundation, especially as we bring about meaningful progress in the country.”

Galing Pook Chairperson Mel Sarmiento expressed his gratitude to all the local executives and LGU teams that participated this year: “It’s truly inspiring to see the impact of the work that you do, and I’m sure you’ve brought value to many Filipinos all over the country. Our collaborations bring us closer to realizing our shared vision, na ang bawat pamilyang Pilipino, may simple pero kumportableng buhay.”

The winners of the 2022 Galing Pook Awards were: The Green Wall of Alcala (Alcala, Cagayan);

The 10 winners were chosen from 18 finalists and a record field of 196 applications from different LGUs in the country.

Launched on October 21, 1993, the Galing Pook Awards has recognized 329 LGU programs from 200 LGUs in the country that have been promoted for replication to benefit more communities.