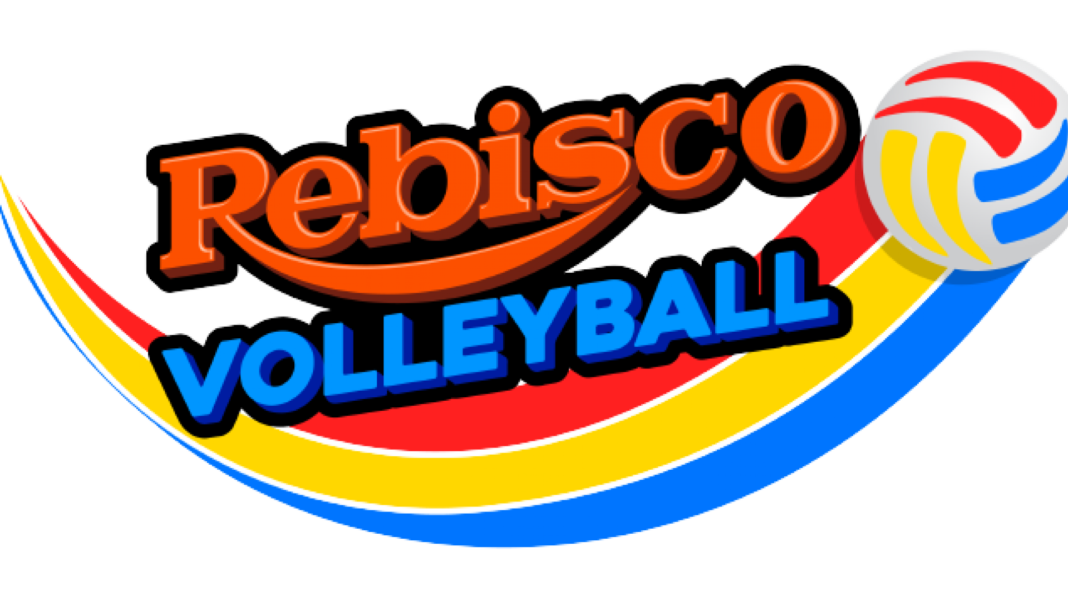 Share Tweet
To play at an elite level in international competitions and ultimately score a podium finish has always been the country’s volleyball dream.
- Advertisement -

But to become elite in any sport, the effort must begin at the grassroots.

Thus Republic Biscuit Corporation (Rebisco), a committed supporter of Philippine volleyball, launched the Rebisco Volleyball Academy to train coaches and game officials on international coaches and refereeing standards to put them at par with their counterparts in other countries in Asia and the world.

The snacks and biscuits company believes that the development and competitiveness of volleyball athletes are due to the quality of coaching and officiating in the schools. Thus, coaches and referees must learn concepts, skills, and modern, scientific approaches for the game consistent with international standards.

The 5-day courses for volleyball coaches and referees had a pilot run in Naga City, Tacloban City, and Cagayan De Oro City last March and April. Four more courses were conducted in October and November in Numancia, Aklan; Dauis, Bohol; Infanta, Quezon and Morong, Rizal in response to LGU requests. 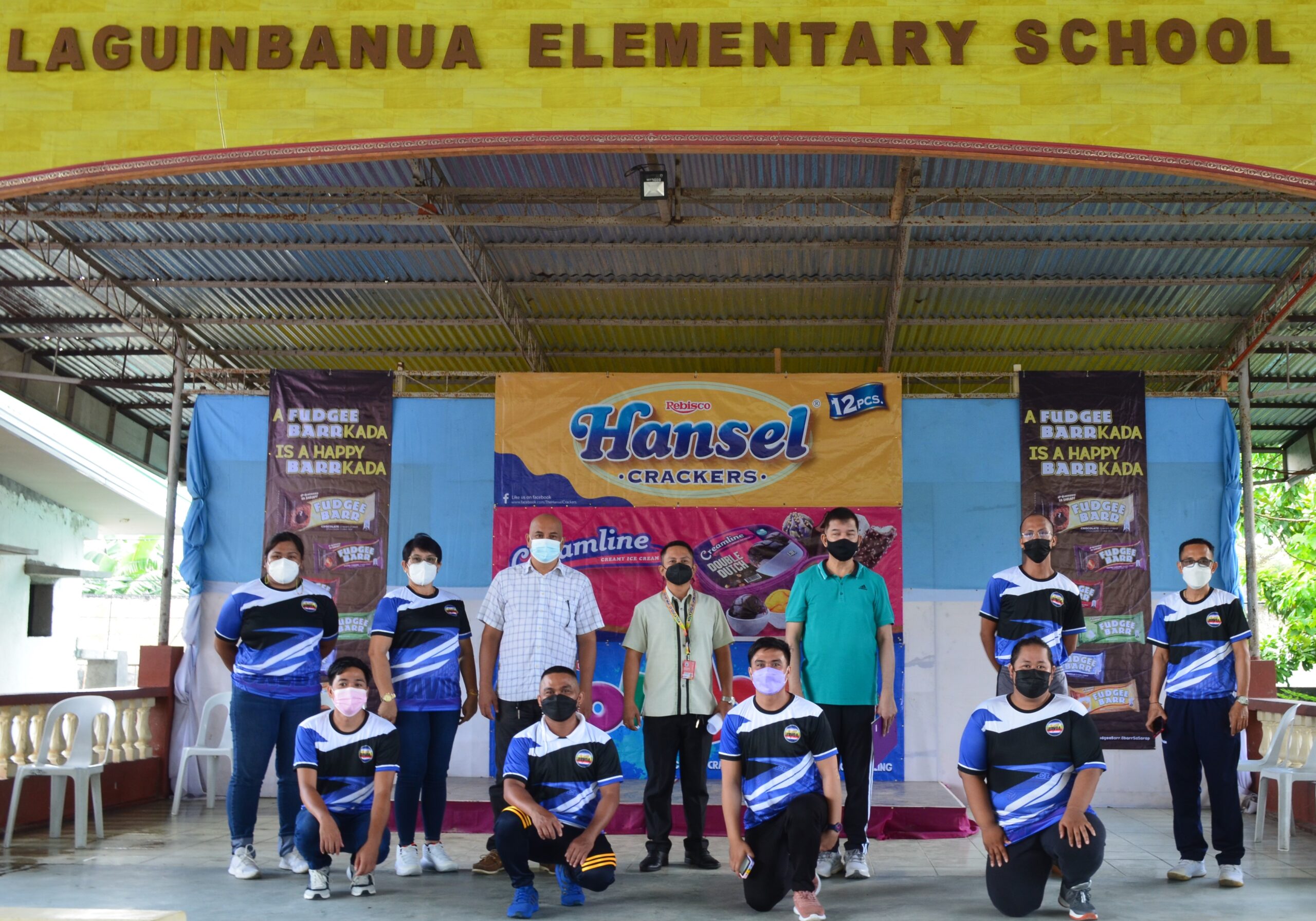 Over 200 coaches and 200 referees benefited from the courses conducted by volleyball experts. They were conducted in person, endorsed by local government units, and approved by the IATF. Strict health and safety protocols were followed.

Theory courses highlighting scientific research, game trends, new philosophies, and concepts were shared with coaches who were oriented based on a unified system for volleyball coaches’ training worldwide. Coaches were also given the opportunity to exchange views and experiences with trainers and fellow coaches.

Referees meanwhile participated in drills and on-court activities that improved their technical abilities, perceptive responses, and judgment decisions. They were also given the most comprehensive interpretation of game rules.

“We learned new skills, new tactics, and new rules that will help us a lot in handling our players and in refereeing the game. All that we learned from Day 1 to Day 5 we will take to heart and put into practice when we go back to our schools. We thank Rebisco for this opportunity. This is only the beginning,” said Coach Lutchina Tabuso of Timoteo Reyes Memorial School in Morong, Rizal.

“We are happy that the Rebisco Volleyball Academy is now a reality. It is the fulfillment of a grassroots program approved by the Philippine Sports Commission that aims to, among other things, develop a pool of people with technical volleyball know-how who can teach and improve the level of competition in their respective areas,” explained Noric Ng, Business Unit Head of Rebisco.

“The Academy will fire up volleyball enthusiasm in the provinces after the long hiatus from the pandemic. Ultimately, we hope to attain our long-term goal of being able to compete at a higher level locally and abroad,” Ng added.