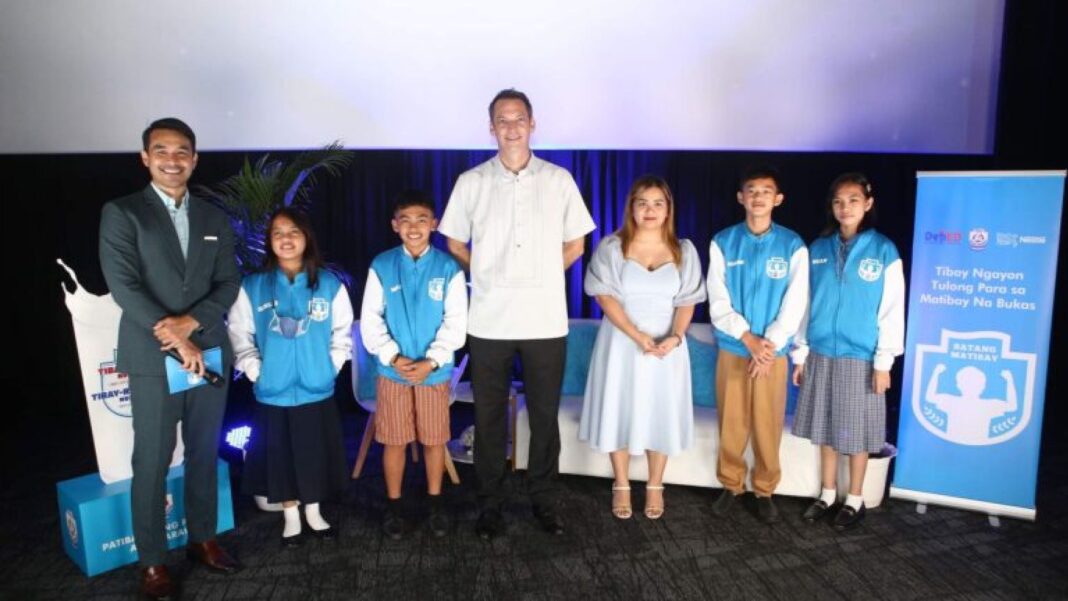 Share Tweet
Most Filipino families—regardless of social standing—believe that education plays a vital role in a person’s success. That’s why this year’s Balik Eskwela is different and more important for many parents and students.
As young learners transition back to the new normal after overcoming the uncertainties and difficulties brought on by the pandemic, Bear Brand is sparing no effort to inspire and encourage children to dream big and secure a better future for themselves and their families. Recognizing exceptional students in the Philippines Although every student made sacrifices and experienced difficulties in their studies over the past year, some kids faced harder challenges due to their everyday living situation.
However, despite these obstacles, they have displayed their eagerness to learn and overcome life’s adversities. Bear Brand has been honoring the strength and resilience of these young people since 2018 through the Batang Matibay Awards. Last October 27, the 2022 Batang Matibay Awards was held in Screening Room 1, Cinema Complex of Estancia Mall, Pasig. 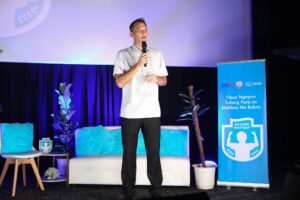 Mr. Russell Lipchin, BEO of NESTLE Philippines, delivering his speech to all guests of Batang Matibay Awardees who showcased how to be a Batang Matibay. 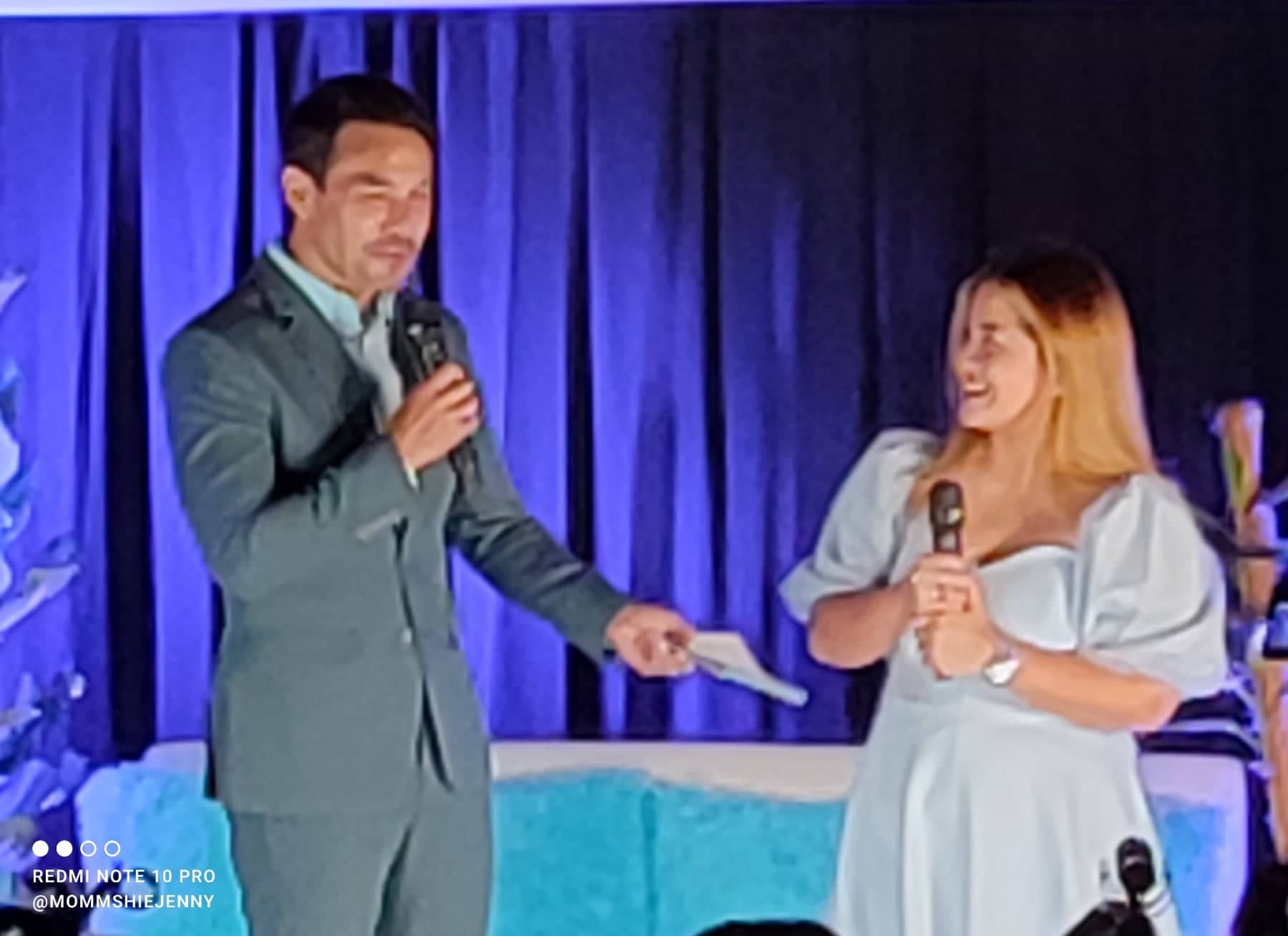