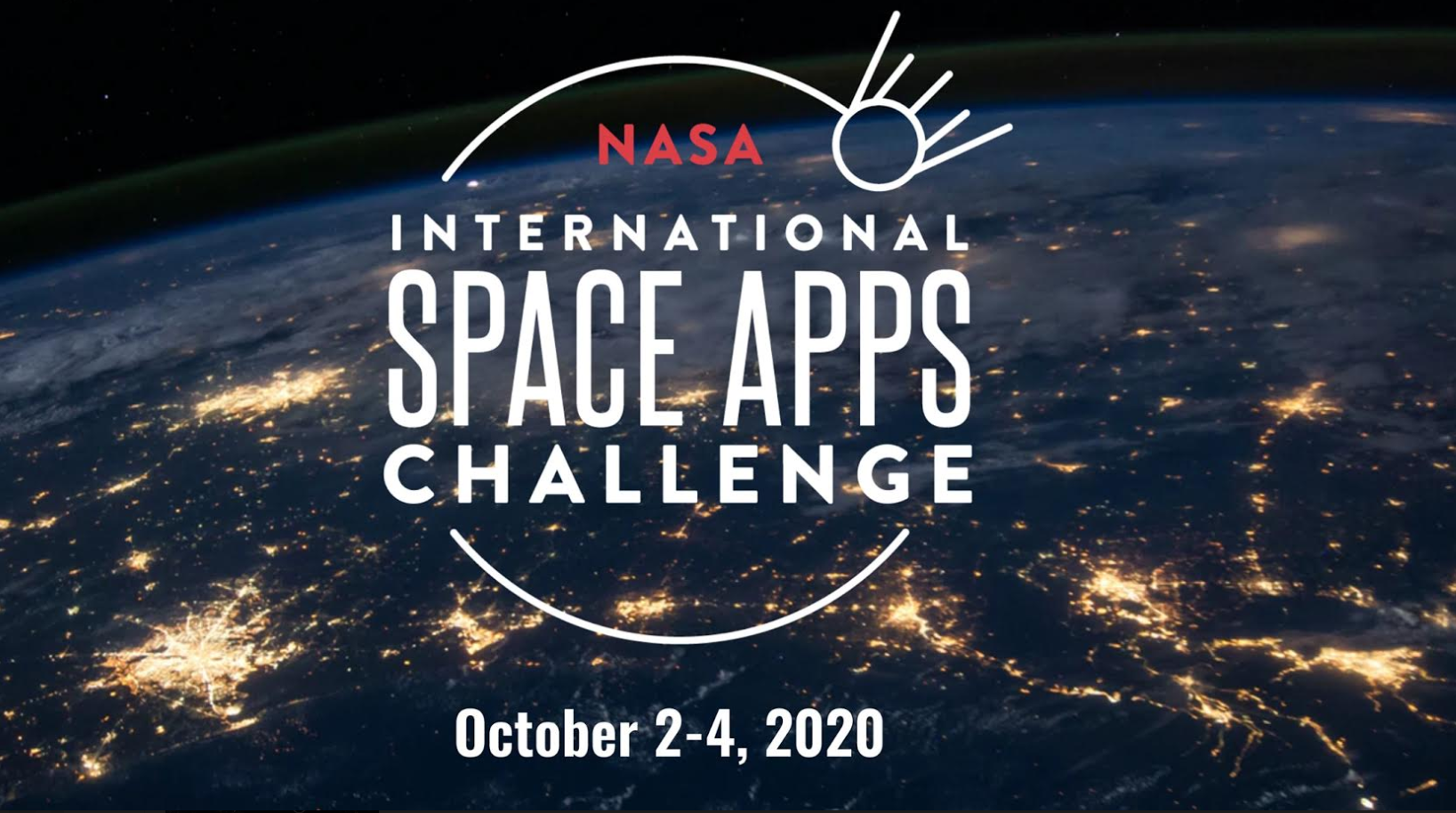 On October 2-4, The United States space agency National Aeronautics and Space Administration (NASA) invites coders, entrepreneurs, scientists, designers, storytellers, makers, builders, artists, and technologists to come together in a global, virtual hackathon. During a period of 48 hours, participants from around the world will come together to create virtual teams and solve challenges using NASA’s open-source data.

Designed for those interested in space science and exploration, this hackathon allows the next generation of scientists, technologists, designers and engineers to showcase their creativity and problem-solving skills through inspired collaboration and critical thinking.

As part of Space Apps, everyone belongs to a global hackathon community which embraces collaboration across borders, sectors, and cultures to bring about paradigm-shifting innovation.

In light of the COVID-19 pandemic and in the interest of the global community’s health and safety, this year’s hackathon will be an all-virtual event. In other words, all events shall be moved online. In this unprecedented time, the Space Apps community exists as a reminder that everyone has the tools and talents to tackle the challenges facing the planet, as well as the ability to unite across boundaries and borders of all kinds.

The theme for this year — “Take Action” — is a critical reminder that anyone can make a difference, even from the comfort and safety of home.

Japan Aerospace Exploration Agency (JAXA), National Centre for Space Studies (CNES) of France, and the Canadian Space Agency (CSA) will be partnering again with NASA for this hackathon.

Since Space Apps is brought to the Philippines by developer and technology community leader Tzar C. Umang from Pangasinan last 2016, the country witnessed on how the community grew from a group of volunteers to forging partnerships with collaborators and stakeholders. The Philippines produced global winners like the dengue hotspot predictor Project AEDES and information portal G.I.D.E.O.N. measuring COVID-19 impact, both developed by CirroLytix. The country also has global finalists like Celestial Snails from De La Salle University addressing social isolation and Sentinellium, an epidemic predictor using population density data, both addressing problems caused by the coronavirus pandemic.

Space Apps throughout the years in the Philippines.

While recognition and honor was given to the Philippines by NASA and partner agencies, lead organizer Michael Lance M. Domagas hopes that the country would soon realize the importance and value of giving support and assistance in the development of these winning projects, so that fellow Filipinos would benefit from these technologies coming from outer space in times of emergencies like COVID-19 and dengue epidemic. “Space Apps is a perfect venue which can arouse curiosity and interest of Filipinos to science, technology, engineering, and mathematics (STEM), including space and Earth sciences. Our own country’s support should have been a way to inspire more Filipinos and further develop winning projects,” he said. Space Apps can be a program in developing “space education and promote public awareness” stated in Section 8 of Republic Act 11363 otherwise known as the “Philippine Space Act.”

“The Global Organizing Team is inspired by the journey the Philippines has with the Space Apps program. In particular, we appreciate the development of STEM in the Philippines and elsewhere, because one goal of Space Apps is to foster interest and learning in these fields worldwide,” according to Matt Scott, the Global Community Director and Storyteller.

Register now on these sites:

Now in its 9th year, Space Apps is an international hackathon for coders, scientists, designers, storytellers, makers, builders, technologists, and others around the world, where teams engage with the National Aeronautics and Space Administration’s free and open data to address real-world problems on Earth and in space. Space Apps 2019 included over 29,000 participants in 71 countries. In May 2020, the virtual-only Space Apps COVID-19 Challenge concluded with over 15,000 participants from 150 countries. Space Apps is a NASA-led initiative organized in collaboration with Booz Allen Hamilton, Mindgrub, SecondMuse, and the NASA Open Innovation Applied Sciences Program. 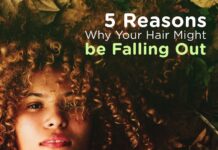 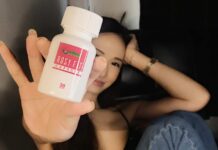 Boost your immune system and achieve a whiter skin!

October 30, 2020
2020 marks the 10th successful year of NOVUHAIR in the Philippines and what a better way to celebrate this milestone by launching the NOVU...

Boost your immune system and achieve a whiter skin!